The Shelby Mansions that Cotton Built

An hour east of Lake Lure and Chimney Rock, and half way to the city of Charlotte, is Shelby, North Carolina. This historic Piedmont Plateau city had its heyday in the 1920’s, when Cleveland County, of which Shelby is the county seat, was the largest producer of cotton in North Carolina. The large cotton mills that were built in the county created great wealth for owners, and they used that wealth to build grand mansions near the center of town.

After a winter storm left ice and sleet on Shelby this week, it seemed a good time to capture the beauty of some of these preserved treasures. All of these homes can be found along West Marion Street, and are part of a neighborhood that has been placed on the National Register of Historic Places. 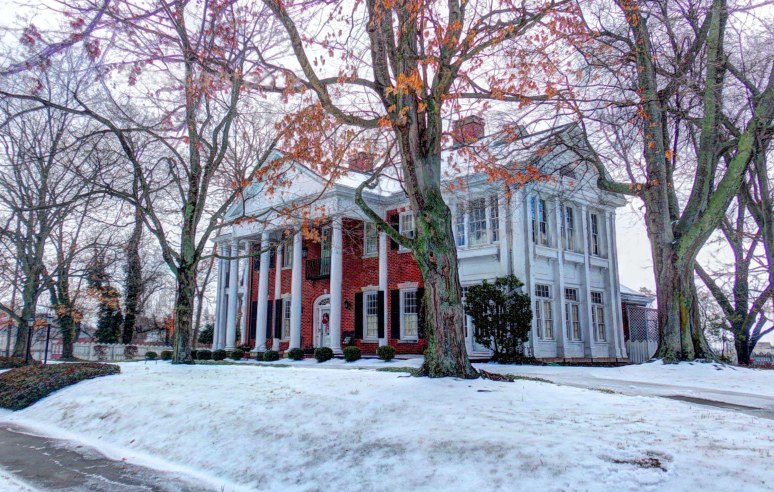 Located in the center of Shelby is the historic Cleveland County Courthouse, built in 1907 in the Neo-Classical Revival style. Today, it houses the Cleveland County Historical Museum, and the Earl Scruggs Center, dedicated to the revered Bluegrass banjo master who was born and raised in Shelby, and passed away just last year. Along with guitar virtuoso, Lester Flatt, the duo was the main contingent of the famous “Foggy Mountain Boys”, and was best known for their performance of the theme from the popular television series, The Beverly Hillbillies.
“Swimming pools, movie stars!” 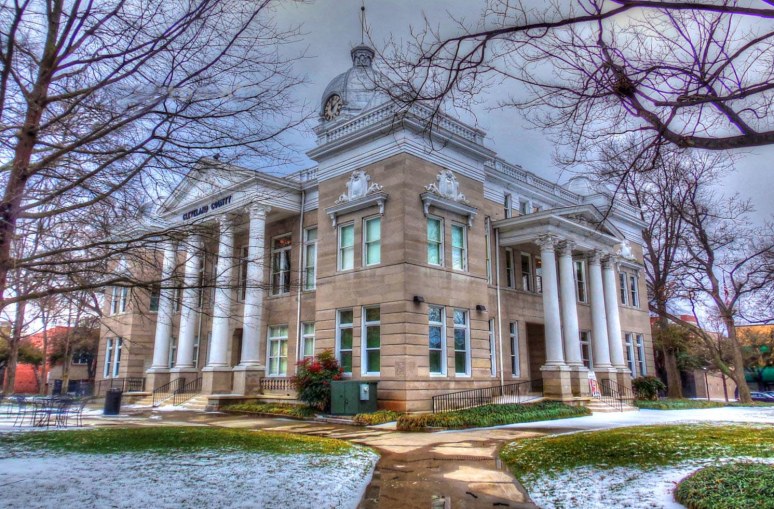 3 thoughts on “The Shelby Mansions that Cotton Built”