After another four inches of rain, the skies finally began to clear after sunrise. 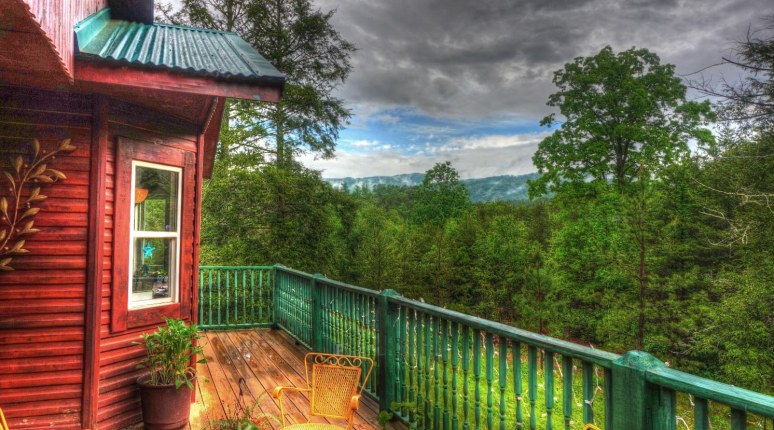 The front meadow of Honeysuckle is in bloom, and the two Colorado Blue Spruce have added another foot in height with new growth. 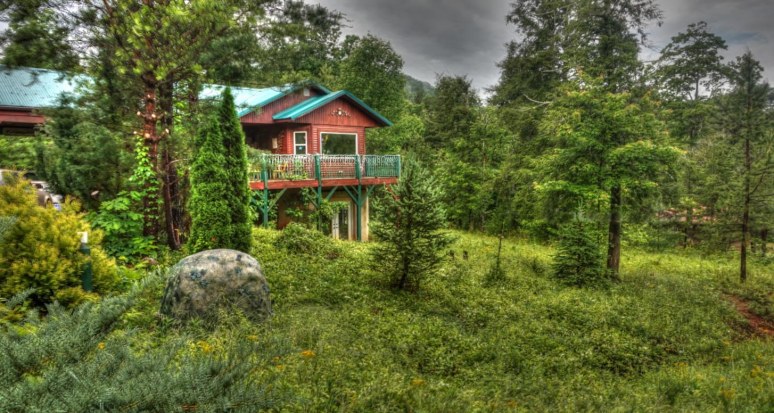 I always love to see the bluish green of the new needles. 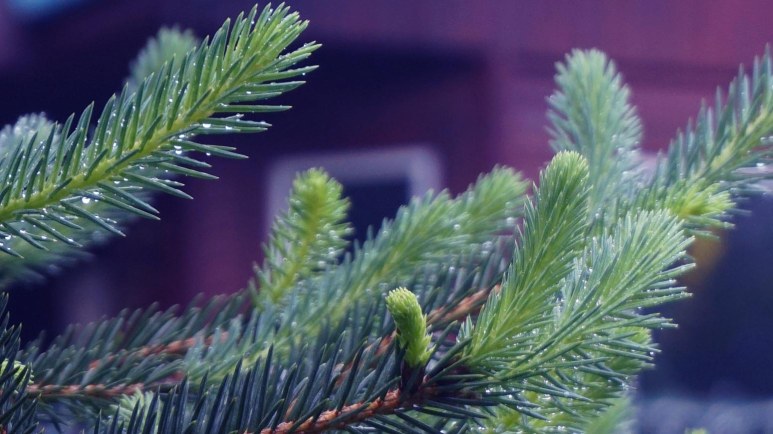 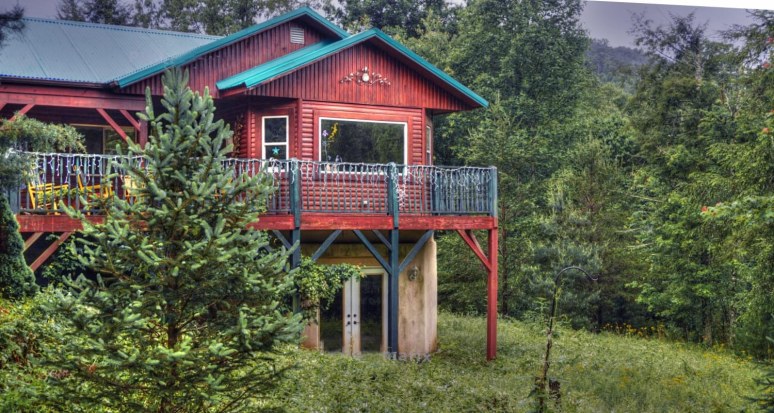 This photo was made five years ago, and the Spruce was almost lost in  the Honeysuckle. 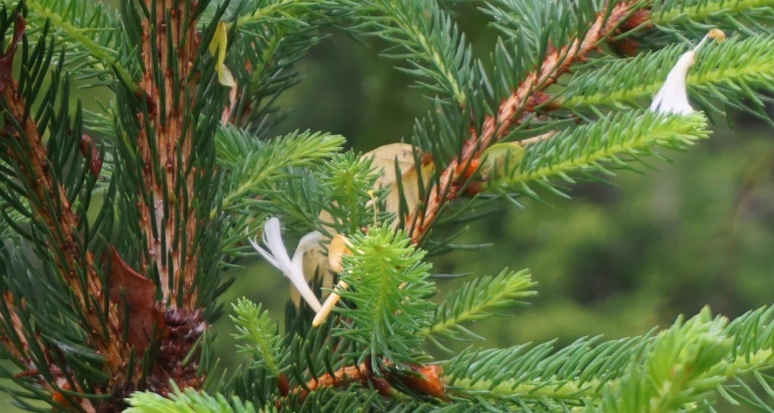 Now I wish I would have planted more, but isn’t that always the case years after the fact?

One thought on “Colorado Blue Spruce in Spring”