This year, Autumn’s final weekend was a tad later than usual. Spending Saturday afternoon at Lake Lure brought surprisingly bright color. With a lake elevation of barely 900 feet, combined with the effect of warmer water, Lake Lure is always a late bloomer… 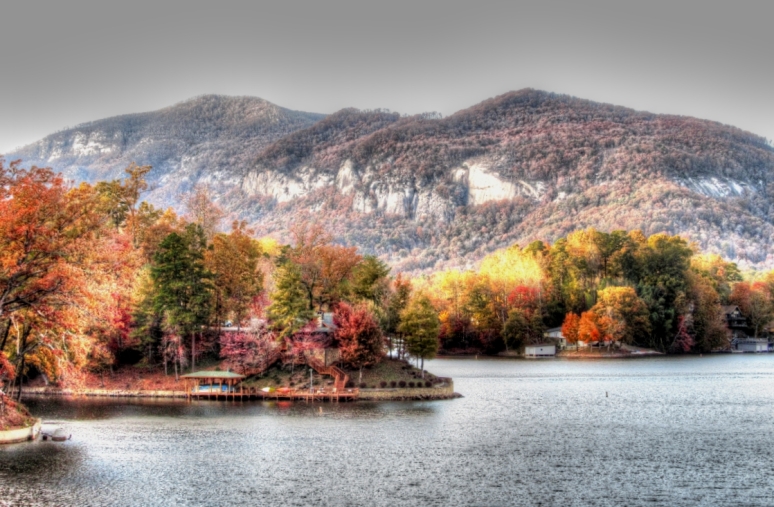 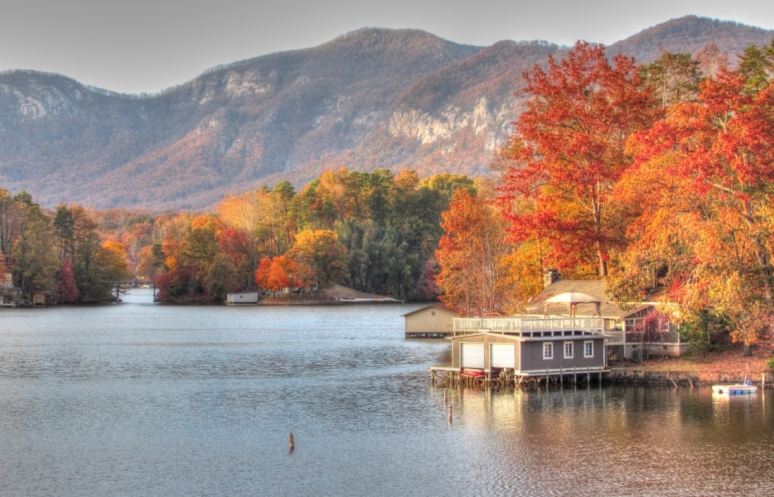 Yacht Club Island, originally known as Snake Island, guards the entrance to the cove that leads to the “Million Dollar Dam”.  Unusual Boat Houses have always separated Lake Lure from other man-made lakes in the mountains. 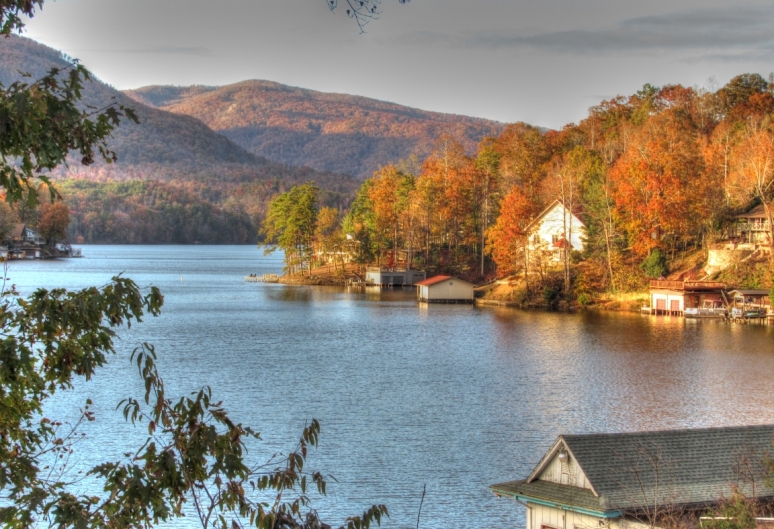 On Sunday, just 75 miles northeast of Lake Lure, Grandfather Mountain has a dusting from the season’s first snow… 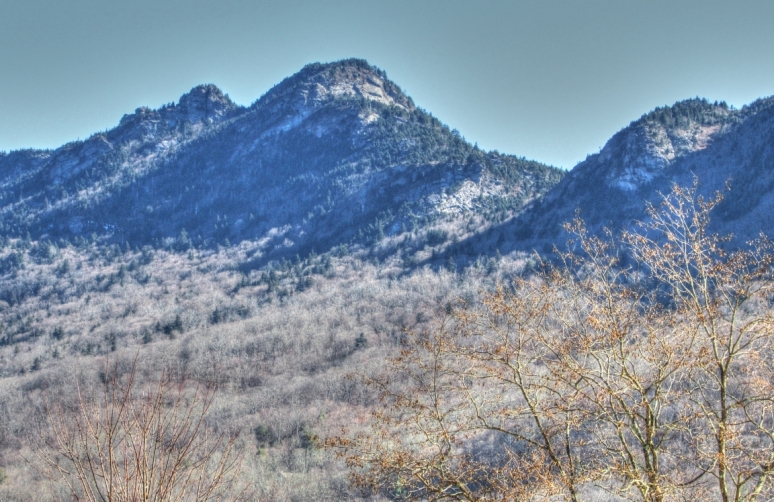 Facing Grandfather is the Residence for Saint Bernadette’s Catholic Church…

Another twenty minutes northwest is 5,100 foot Sugar Mountain, who opened for skiers early this year after a record breaking 14 degrees during the past week, sending snow-making machines into full production. A 3″ snowfall helped jumpstart what hopes to be a record season… 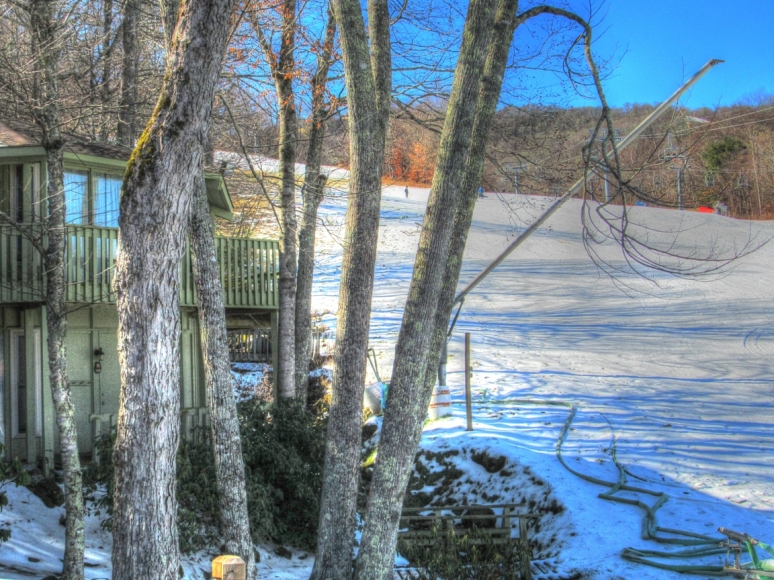 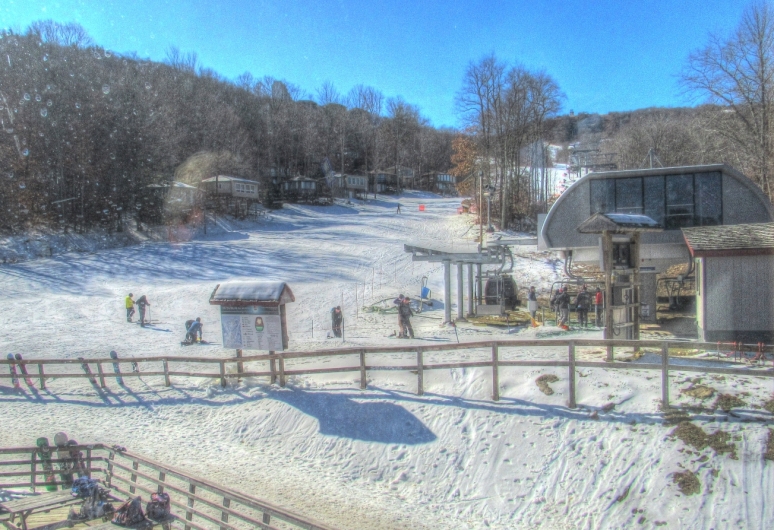 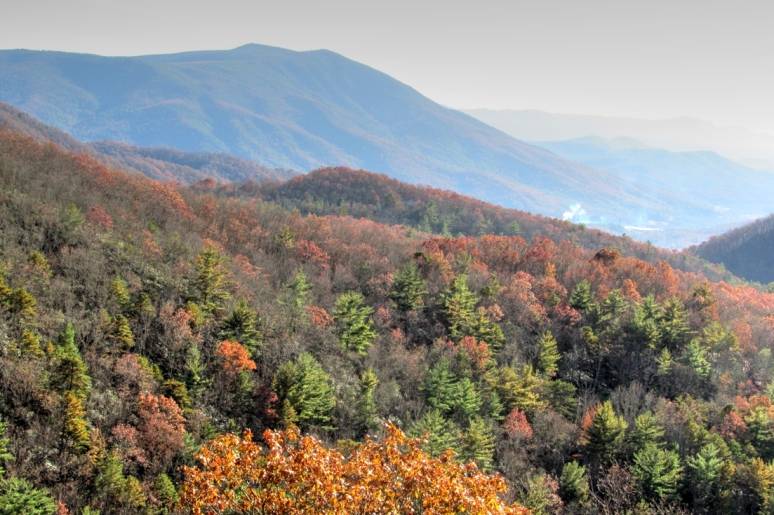 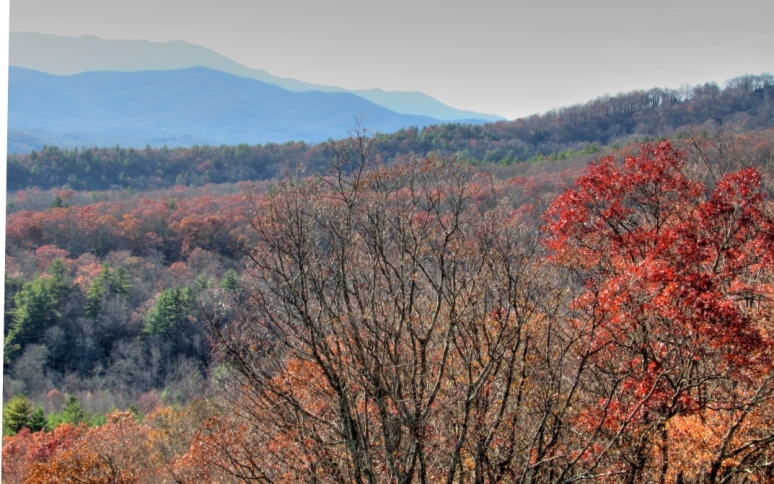 A 2,000 foot plunge down from the Parkway finds the Catawba at low water at sunset… 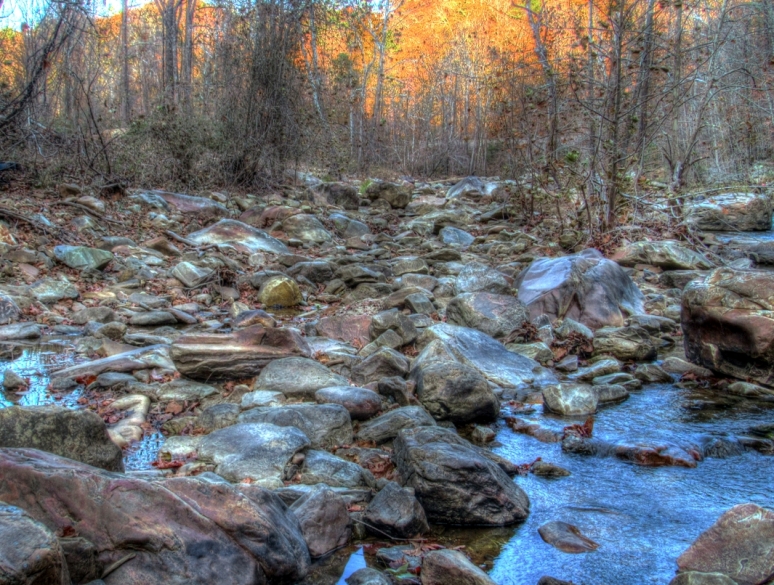 After almost six weeks of Autumn splendor, the Blue Ridge Mountains are poised to welcome Winter.

One thought on “Last Weekend of Autumn 2019”