Sunset in the Rutherford Mountains

The northwest corner of Rutherford County has a number of peaks up to 4,000 feet, but just to the east are the foothills of the Piedmont Plateau. Thanks to a logging clear-cut of a high ridge and valley below last summer, vistas that had been hidden for decades were suddenly exposed, and with winter still hanging around, the bare remaining trees allow open views of the distant mountains. Last evening just before sunset, the almost full Moon had already risen in the eastern sky. 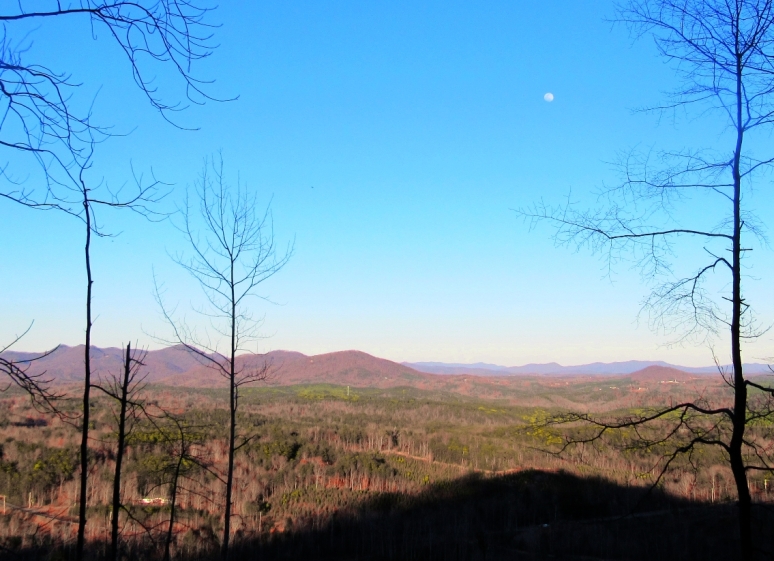 That line of mountains in the far distance is South Mountains State Park, south of Morganton. They are prominent in the view below, past Piney Knob, a smaller stand alone peak. 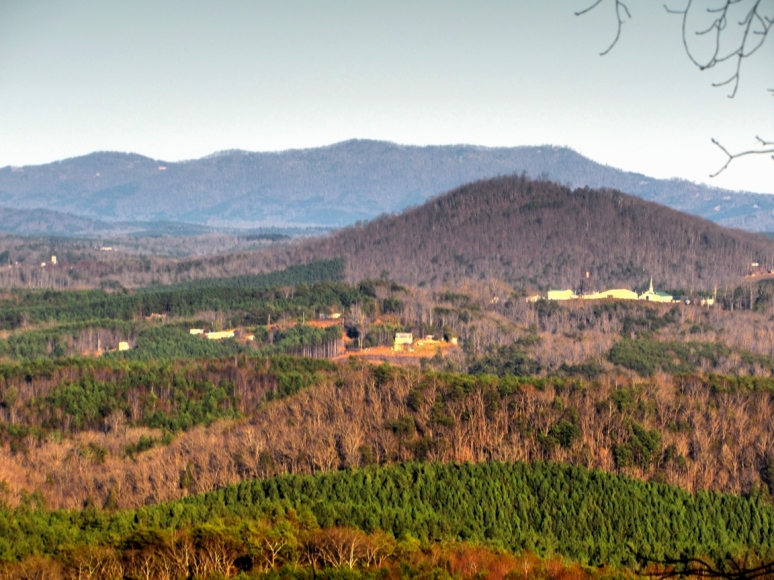 To the northwest is 3.100 foot Hickory Nut Mountain along the Rutherford-Buncombe-McDowell County line. 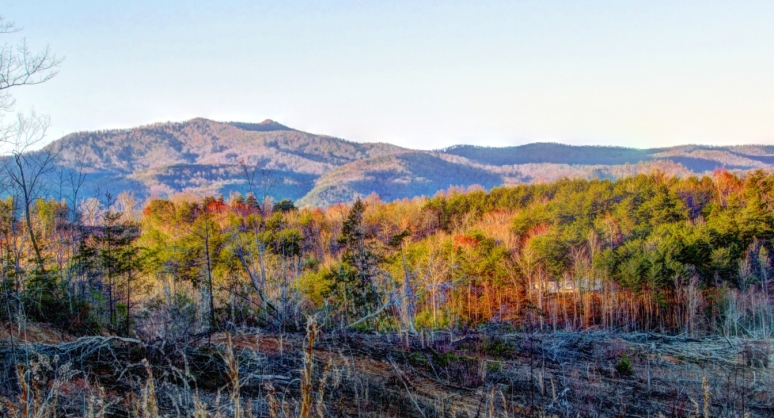 A closer look at Hickory Nut… 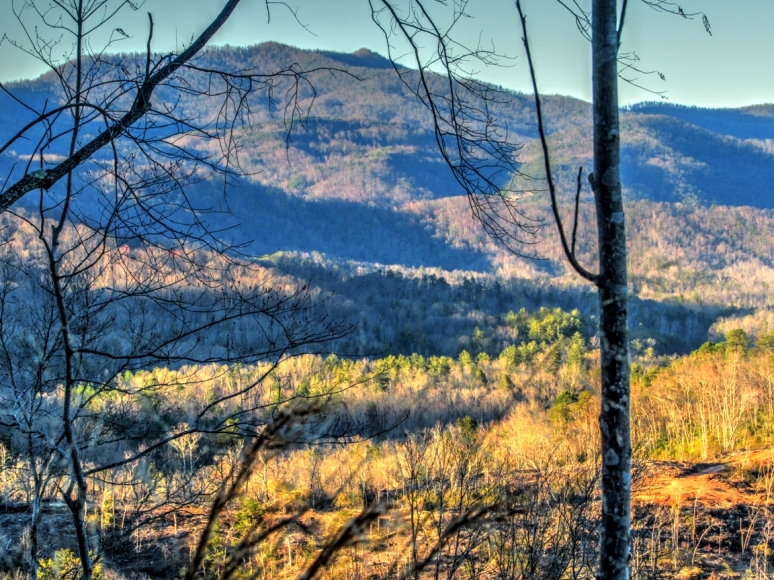 This entire area is sparsely populated with few paved roads, and no public lands or forests. The mountains are mostly owned by large timber and paper companies, such as Weyerhaeuser, part of the 12.5 million acres they manage nationwide.

New Forest Mountain and Pinnacle Mountain rise above a Loblolly Pine forest where a lone cell tower reminds us that civilization is never far away. 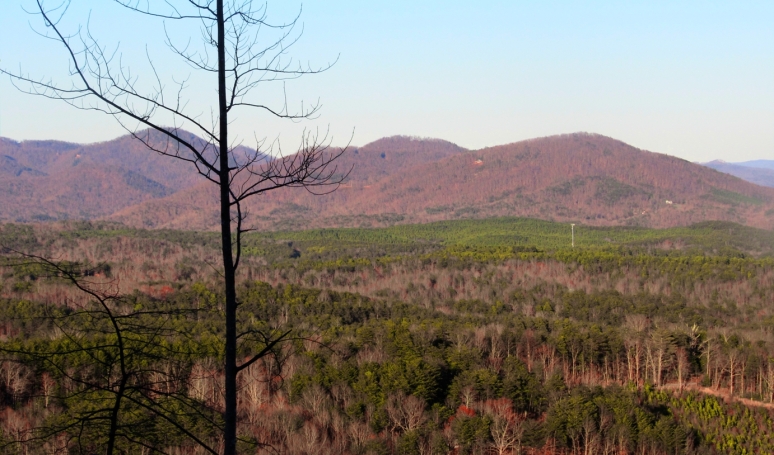 Below is a video I made as I drove back down the mountain.  With it, you get a better idea of the three dimensionality of the terrain, and the Carolina Piedmont on the horizon.