Only one week ago, the Carolina Piedmont just east of the Blue Ridge Mountains was still in the grip of Old Man Winter. A hard freeze had settled over the area after snow flurries had blown around just eleven days ago. What has happened since then is one for the record books.

Six days of temperatures above 70 degrees has jump-started Spring in a most dramatic way. Come on now, it’s barely the middle of March. Today I drove to Shelby, North Carolina, about an hour southeast of Otter Creek Valley. What I found along the way surprised even me.

South of Rutherfordton, Peach orchards are in bloom. Most of this orchard has been taken over by a gigantic solar farm, but don’t tell the ancient trees left behind.

In Shelby, Bradford Pear were in full bloom, much earlier than any year I’ve seen since moving here seven years ago. 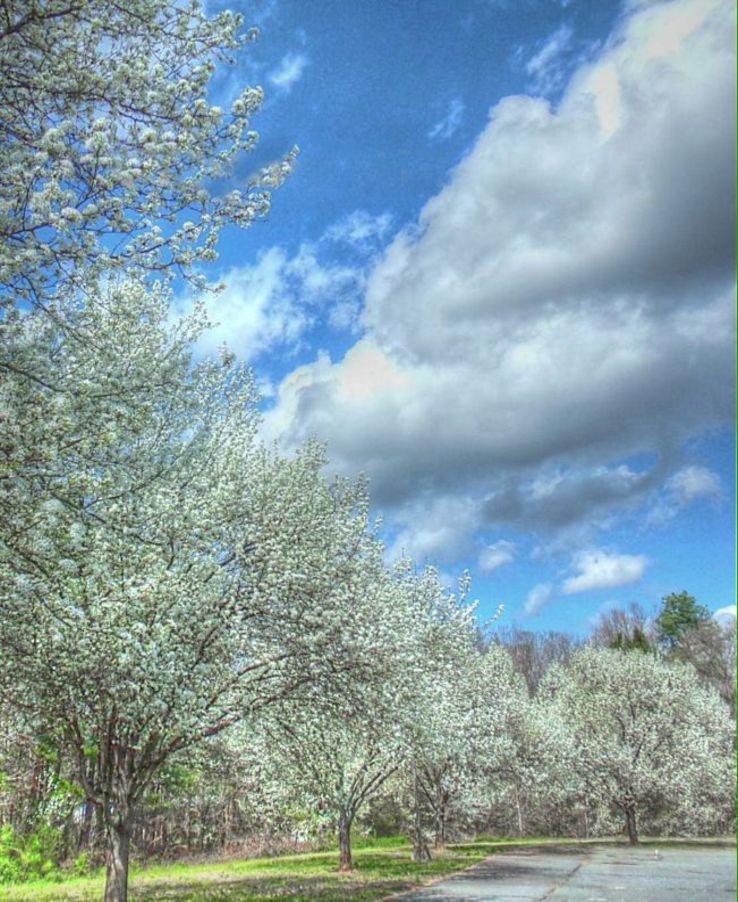 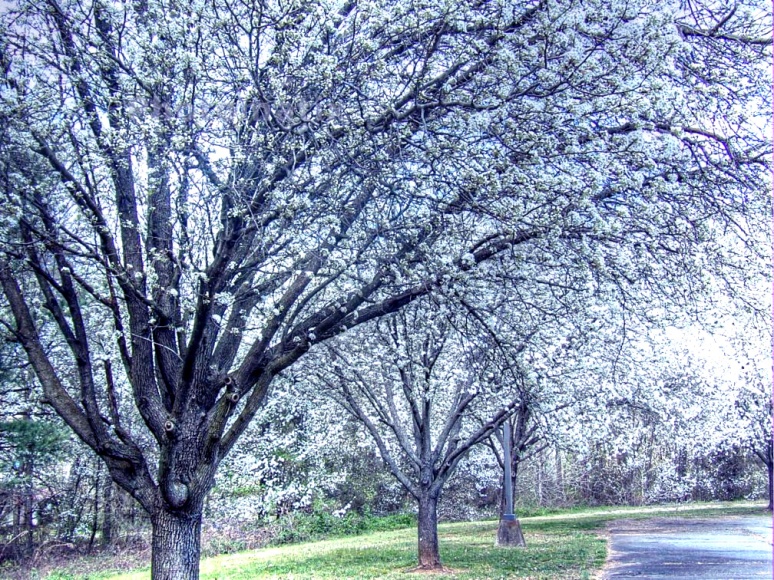 Northwest of Rutherfordton, I found an area with many pink trees that looked like apple or plum. The setting was especially beautiful. 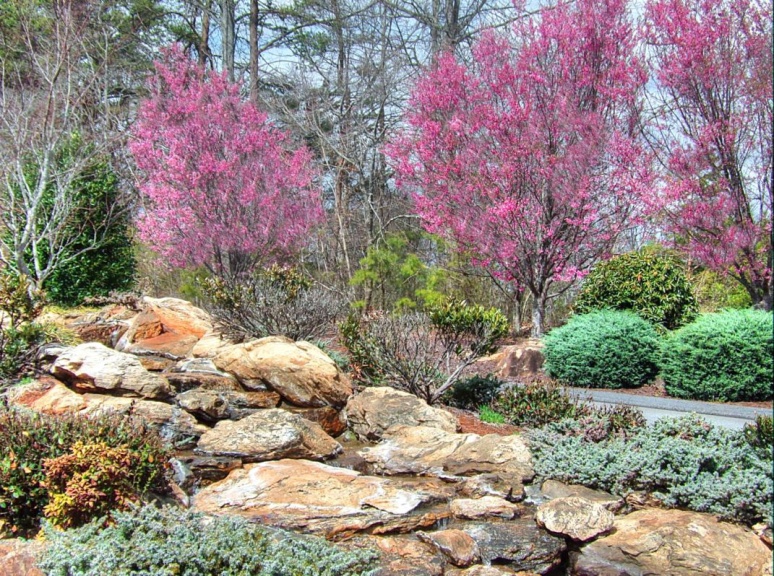 As I approached the mountains, this Japanese Magnolia had already covered the ground with fallen petals.

Forsythia is always the first to bloom in March, even on normal schedules. I found this driveway near my house, and the yellow was breathtaking…

One thought on “Instant Springtime”