Seven years ago this week, I was exploring backroads a few miles north of my house, when I happened upon  Laurel Valley Road, and decided to follow it.  A steep winding road took me up Elliott Mountain, and I discovered the most colorful area I’ve ever found anywhere in these Blue Ridge Mountains. For whatever reason, Sugar Maples were growing in profusion on this small, otherwise non-descript hill, and I just happened to be there when they were at their peak display.  Since then, every year during the second week of November, I return to Elliott Mountain, hoping to experience that same awe.  Either because of drought, too much rain, to warm temperatures, or some other weather related reason, I’ve never seen it the same way since.

On Tuesday, I went back, and even though clouds had moved in as a cold front was approaching, the Maples were even better than I remembered. 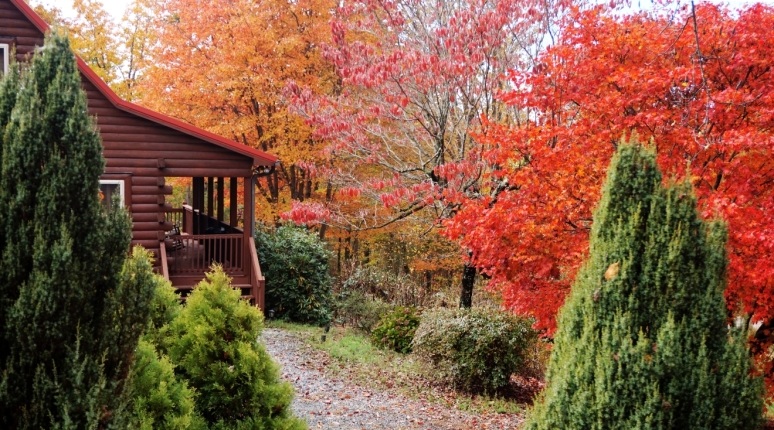 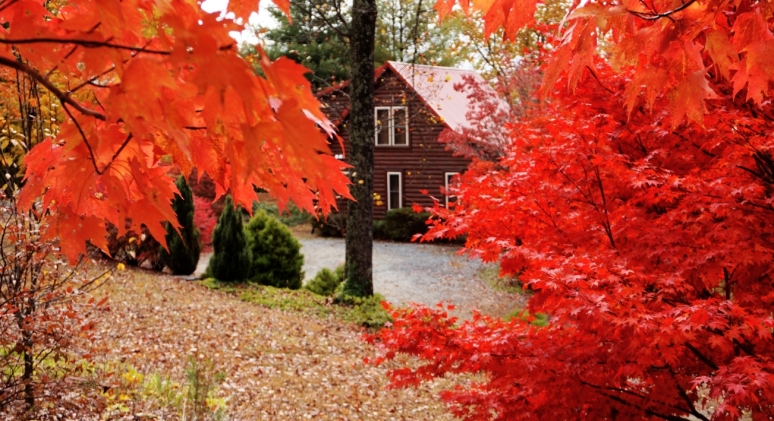 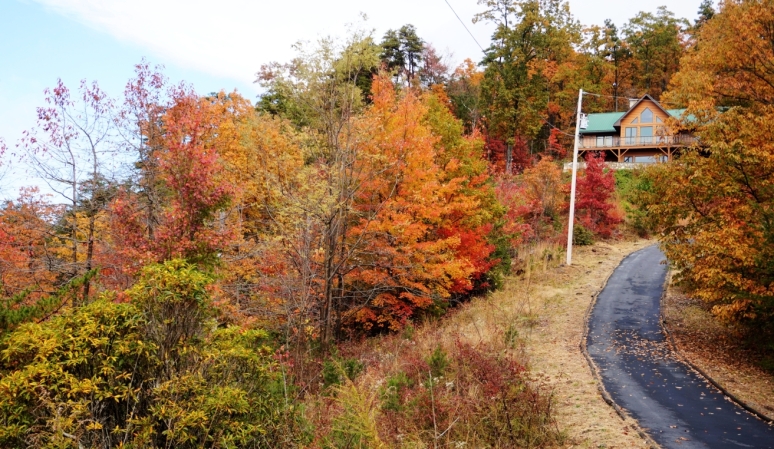 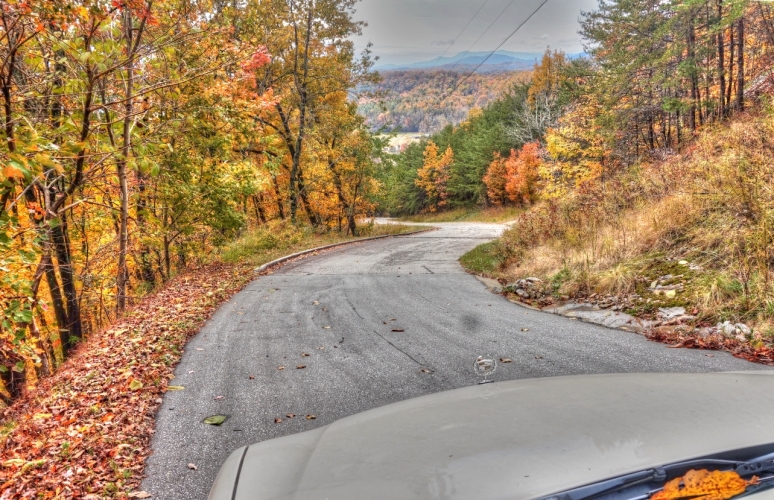 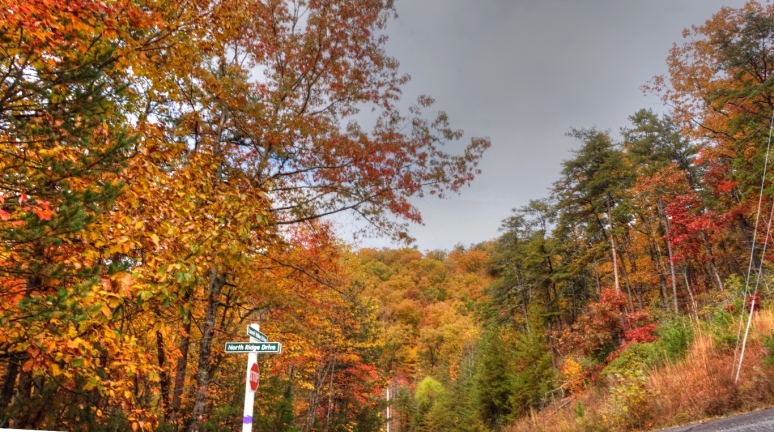 I made this video seven years ago during my first visit. The quality isn’t the best, but you’ll get the idea.

2 thoughts on “Returning to Elliott Mountain”